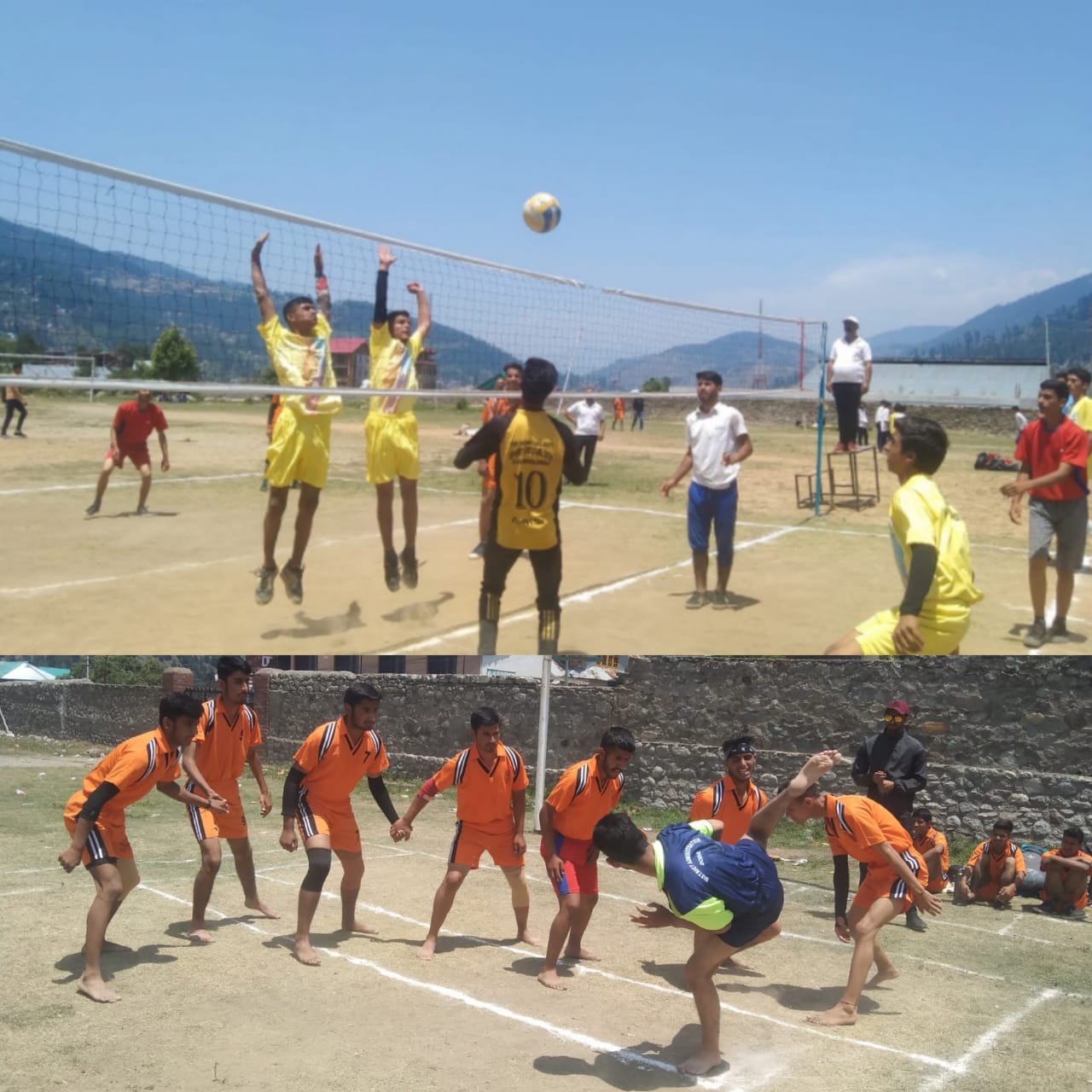 About 137 student players, drawn from different Hr. Sec. Schools of zone Bhaderwah, participated in the tournament in a well disciplined manner.

The main motive of the tournament was to select the best talent in each discipline for their further participation in Inter zonal District level Tournaments.

The HSS Boys Bhaderwah Volleyball and   Kabaddi teams won the finals of both disciplines  by defeating  the respective teams of GHSS Sartingal.